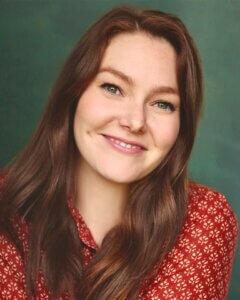 Abby is an American, London based, vocal coach specialising in speech, accent and communication skills.

Her career as a performer, actor and singer in New York City led her to pursue an M.F.A in Voice Studies: Teaching and Coaching, from the Royal Central School of Speech and Drama, where she acquired the skills to help those who would like to elevate their vocal presence and confidence.

Before moving to London, Abby spent 5 years acting and performing in musical theatre in New York City. Some of her performance credits include CATS, Grease, and 42nd Street.

Abby’s teaching credits for spoken voice and accents include: University for the Creative Arts, London School of Musical Theatre, University of West London-London College of Music, East 15 and Rose Bruford.  Additionally, she worked as a Vocal Coach for the Young Vic Theatre’s production of The Jumper Factory.

Abby strives to develop each student’s unique vocal potential and believes in the transformative power of speech. 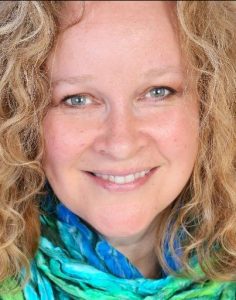 Suzanne studied acting at the prestigious Royal Academy of Dramatic Art. While working as a professional actor, she started to teach both on behalf of RADA and for her own company. During her 20 year+ teaching career Suzanne believes that you’re never too old to study and has an MA in Directing as well as studying on the MAVS course, (for an MA in Voice Studies) at The Royal Central School of Speech and Drama. Suzanne’s passion is to help students make the most of the language they’ve been given and to use that language to develop a conversation between the actor and their audience. 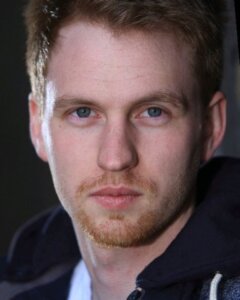 Niall trained as a Voice Coach and Tutor at the Royal Central School of Speech and Drama.  He has a background in acting and has been a forum theatre facilitator with over a decade’s experience.

Niall’s credits include working with the David Glass Ensemble as a vocal consultant, where he was able to provide vocal warm up and vocal health support for their physically and vocally demanding tour of Bleak House which toured the UK Nationally. 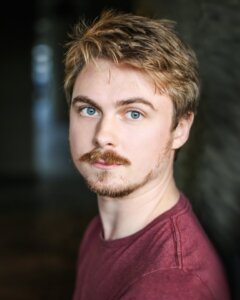 Originally from Amsterdam in the Netherlands, Roel is an LSDA Alumni, graduating from our Advanced Diploma in Acting programme in the Summer of 2014.

Roel spend this past Summer at the Cambridge Shakespeare Festival playing the title role in Henry V and Edgar in King Lear.

His stage credits include: Epic Love and Pop Songs, Richard III, Romeo & Juliet, Bingo-ing Crazy, Bear With Me, Blink, Chekhovian, Hamlet, The Toad in the Hole, The Tempest, Bull, Stockwell Rising, Twelfth Night, Midsummer Night’s Dream, The Accidental Death of an Anarchist, Cymbeline, Miranda, The Vikings At Helgeland, The History Of Cardenio, Over The Ukrain-bow.

Roel is an ongoing cast member with Improbotics, a troupe that puts on improvisation-based science comedy that work with AI.  Improbotics was co-created by fellow LSDA graduate, and AI and robotics researcher, Piotr Mirowski.

Next to acting Roel has also been Musical Director and/or composer/musician for: Fury, The Shape of Things, Twelfth Night, Blink, The Toad in The Hole. And also Assistant Director for: Pool (No Water) and 4.48 Psychosis. 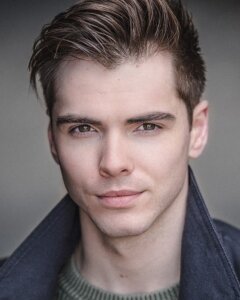 Adam trained at the Royal Conservatoire of Scotland and also attended The Institute of Contemporary Music Performance. 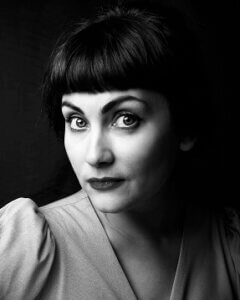 She trained in Voice at the Royal Central School of Speech and Drama. 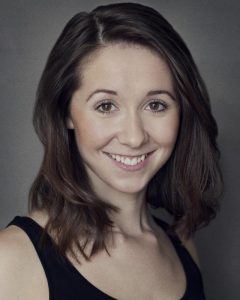 Training: Royal Academy of Music in London and The London School of Dramatic Art.

Meghan currently works for Princess Cruises, travelling the world as a Production Guest Entertainer Vocalist on various productions, including Stephen Schwartz’s MAGIC TO DO and her own solo show CELEBRATING CAROLE KING: THE NATURAL WOMAN.

Other theatre credits include: The title role in ANASTASIA at the London Charing Cross Theatre; Lead vocalist for the Swedish Tour of SDA; TOO MUCH PUNCH FOR JUDY UK Tour for APE Theatre Co; Wicked Witch of the West in THE WIZARD OF OZ at the Madinat Theatre in Dubai; the title role in SNOW WHITE at the National Theatre of Abu Dhabi; Collette in the London Revival of LITTLE ME at Ye Olde Rose & Crown Theatre; Vocalist in SONDHEIM: WOMEN Concert at The Other Palace; Celia in NOW WE ARE SIXTY at the Kings Head Theatre, Betty Haynes in WHITE CHRISTMAS at the Royal Hippodrome Theatre and Dorothy Gale in THE WIZARD OF OZ at the Harlow Playhouse. Before travelling the world with PRINCESS CRUISES, she worked with Grayboy for P&O AUSTRALIA CRUISES, as their Lead Production Vocalist. 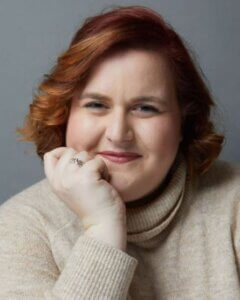 Becca is an educator and coach with a background in Theatre Performance, Voice and Speech, Dialects, Gender Studies, and Sexual Violence Prevention dedicated to creating inclusive, collaborative, and process oriented learning environments for students of all backgrounds and goals.

She grew up in the small ranch town of Kamuela, Hawaii and moved to New York City in 2012 to attend Wagner College. She then spent a year in the UK, earning her Masters from the Royal Welsh College of Music and Drama in Cardiff, Wales. 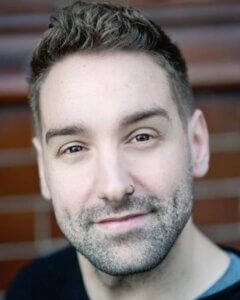 Ryan trained in Musical Theatre and worked as a performer before working in education and becoming a creative.

He has worked in vocational theatre colleges for over 10 years and continues to lecture in Musical Theatre.

Half of the writing partnership ‘Carey-Hills and Hendricks’ Ryan and Lauren have been writing for over 12 years ‘Nursery Crimes’, their first show ran at the Kings Head Theatre in London 2009. They currently have two works in development ‘Wytch’ a musical thriller based on the Witch trials in 1621 and ‘Tinkerbell’ the musical which had a workshop in 2021 in London featuring a full West End cast including Alice Fearn, Courtney Bowman, Oliver Saville, and Tosh Wanogho-Maud.

Carey-Hills & Kendricks are also known for their political satire and comedy songs on Tik Tol and have provided music for various advertising campaigns. Ryan has composed and arranged pieces for many events, showcases, cabaret’s, choirs, groups and events in the UK and Internationally.

Ryan as a composer and musician works alongside up and coming soul artist JoCee at Ronnie Scotts, The Jazz Café, Brasserie Zedel as well as live performances on BBC Radio London.