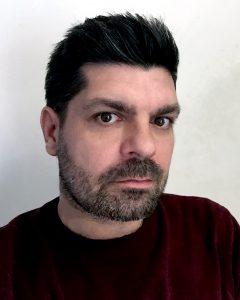 Jake founded the London School of Dramatic Art with Urvashi Chand in 2005.

Originally from Abergavenny in Wales, he moved to London to train as an actor and dancer. His acting training began at the CTTC and culminated in a degree at the Drama Centre, London. Since graduating he has performed in numerous theatre productions in London and across the UK.

Jake is also a keen photographer and enjoys graphic design. 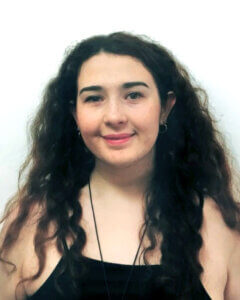 Prior to working at LSDA, Emma spent the last couple of years studying part time and freelancing in theatre.

In 2022, she received a European Theatre Convention Scholarship to fund an artist residency period in Slovakia and spent a couple of months at the beginning of the year attached to the National Theatre of Slovakia.  Since then, she’s been working on lots of different projects for a variety of arts organisations, theatre companies and charities.

After a busy summer, she finished a masters in Writing for Performance at The University of Cambridge, specialising in playwriting. Previously, she trained on a number of professional development schemes for playwrights, including The Northwall’s Artslab Residency Programme, The S+K Project, the Tobacco Factory Writers Scheme and Menagerie Young Writers.

Her experience in the arts so far has given her a real appreciation of performers and a motivation to efficiently administrate the fantastic training on offer for the emerging actors here at LSDA. 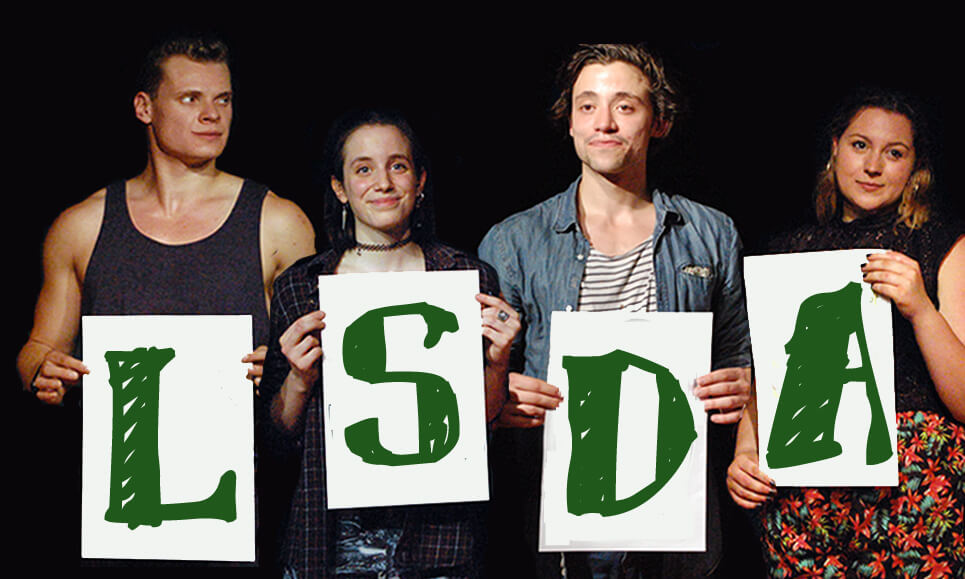